Bring Back the Bonnet! 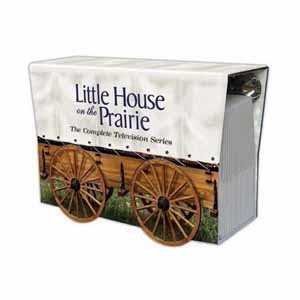 I have a bit of a problem when it comes to Little House on the Prairie. Let me clarify, the true history of Laura Ingalls Wilder and Pioneer women is something I have obsessive tendencies over as well, but I'm speaking about the television show here.  My husband bought me the entire box set last Christmas and it's 8 million (roughly) hours of goodness and light that I sneak watching as often as I can when he's not around. 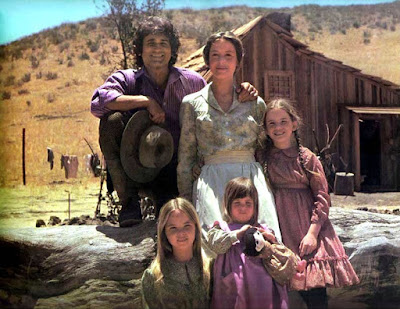 I know, it's old and really sappy, cheesy stuff, but I love it.  Like comfort food.  It makes me laugh and cry and teaches me life lessons along the way.  Like when an animal dies and Pa comforts the girls.  Or when Laura inevitably has a crush on a boy and Nellie ruins it for her by recording her voice talking all about it and plays it in front of Miss Beadle's whole class! 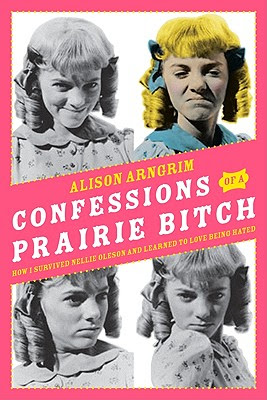 Wendy McClure's book called The Wilder Life, in which she visits many of the historical sites, meaning I don't have to make my husband do it with me, for which he is grateful to you - thanks Wendy! READ THIS BOOK!!! 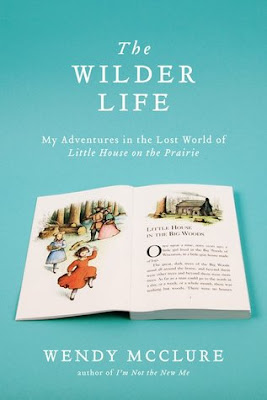 The thing is, you never read anything horrible about anyone on that show.  I have read every tell-all and watched every documentary, and it's just not there, unless someone is really doing a good job of hiding it.  They drank and smoked their way through filming, but who didn't back then?
I long to visit the set of the LHOTP show, but it was burned to ground bitches!~  by Michael Landon and the cast in their last hurrah.  Good for them, bad for fans like me. 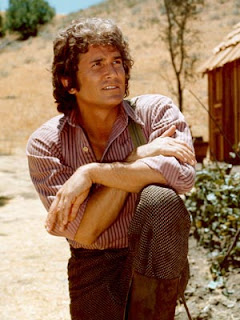 I have a fondness for Pa Ingalls played by Michael Landon that is at times, too intimate.  I feel like the tenderness in his eyes speaks right to me.  I mean, come on!

I feel like his sound advice and pullyourselfupbyyourbootstraps is a lesson that we all need to be taught, especially now in this day and age where everyone things they DESERVE success in life.  How much better is this show to watch than something like Hannah Montana or some disney garbage?  I mean LHOTP has god stuff in it which we all know I can't stomach, but I can overlook that.

Another thing, I've always had a mad crush on Doc Baker. 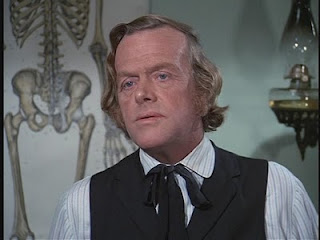 I know most girls crushed on Almanzo, but not me. Doc Baker was steady like a stream and always able to fix anything with a thermometer and a compress.

I am following a group of people on Twitter that have taken on the personas of the LHOTP cast. And I pretend that they are really the characters. Tweeting.

Part of it is I long to be a Prairie girl, with land of my own and animals and fields.  I know it would be hard work and I would need help, but a girl can dream can't she?  This city girl is fascinated with the simple yet fulfilling life that it seems to be.  I glamourize it for sure.  Also?  outhouses. 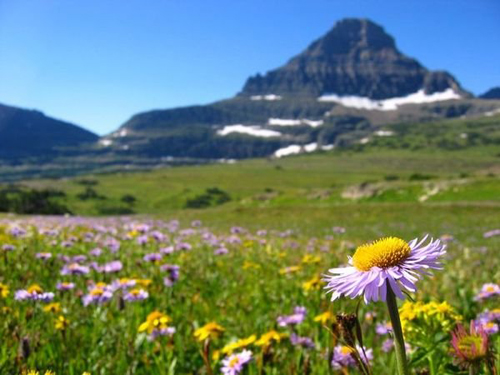 Tonight I have the rare opportunity go see Alison Arngrim at a library in the suburbs of Chicago.  This requires I get outside my comfort zone of the city and drive to the suburbs, which always intimidates me.  But I'm doing it.  I have a fangirl issue here with myself I realize.  My husband tentatively says, "have fun!" because he loves me and just knows.  I will try to contain my geekdom, but I can't promise anything.  I am not a starstruck person, except in rare cases like this, and also she happens to be an author. We all know I whore it out for writers. Hopefully I won't make too much of an ass out of myself and con her into taking a photo with me.
Bonnets on and ready!!!
UPDATE!
Lovely and funny and smart and kind.
Posted by Kitkatkootie at 12:45 PM 12 comments