This is a high class problem post, because I'm suffering from a parent hangover today.

I need to get this off my dirty heaving chest. And it's rough being middle class and white in America, yo. 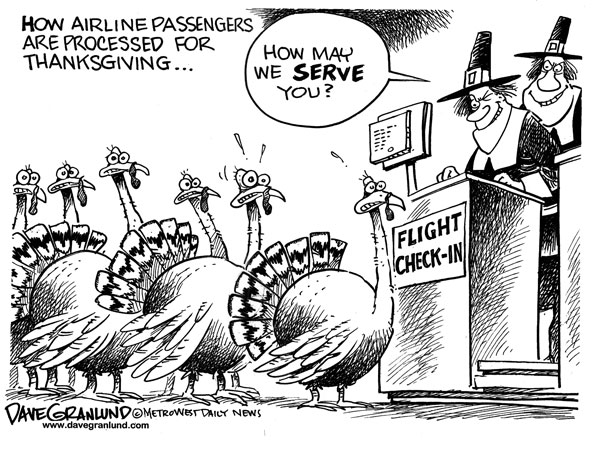 From the second we walked on the plane to come home today it stank.  The smell was unmistakably salami.  Can someone tell me who thinks it's a great idea to bring pastrami on a floating trailer?  Everyone turns into hillbillies when flying.  The shoes are off the pants are unbuttoned and the stinks come out.  People are at their worst when flying.  It's true.  People are rude and abrasive and I blame the airlines and the lack of money and the poorly staffed and overbooked flights and basically everybody.  The staff are rude.  And forget about anything being sexy. The myth that the mile high club still accepts new members is gone.  Once you see that big fat guy wander back there and not return for 20 minutes, the allure is gone.  We are all together flying in a giant cavern of stink.


I leaned my head against the seat in front of me to sleep.  Now I'm terrified I got a staph infection from touching that thing.  The guy next to us was an absolute douche bag who ignored his wife and small child the entire flight instead opting to read his "tech" magazine, which I saw had a full page girlie pictorial and he paid way too much attention to that.

It's a low point for humanity to fly.  I would rather take a submarine than get on an airplane.  I have a bad attitude about it, I will be the first to admit, but god dammit. It's just depressing.

I'll spare you the long winded I miss the old days of glamour and flying, but simply put, I miss the event of flying.  I am convinced I should have been born in the 1950's as I am just kind of old fashioned and adhere somewhat to gender roles and go gaga for 1960's fashion.  You've seen my wedding pictures, right?


Also, I've been watching a lot of this: 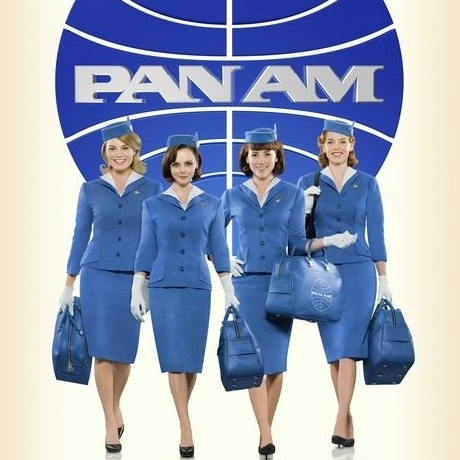 So, I'm a bit influenced and glamorized by the media and my own dreamy brain, but damn.  What we have now is a big fucking greyhound bus in the sky.

I can't keep this up all on my own people.  Wear form fitting clothing with zippers that aren't falling off your ass and put some shoes on with heels.  It will take you one minute longer at the fucking security checks, but once in a while, just do it.  It will make you feel sexy, I promise.
Posted by Kitkatkootie at 10:26 PM