﻿ I LOVE RuPaul.
﻿﻿ ﻿﻿
I squeal with delight when I see him.
Yes, I am obsessed with RuPaul. He would be on my top 5 people I would want to meet and completely lose my shit over.  I admire and respect him so much.

And I LOVE fierce Drag Queens. Not all are fierce and not all are queens. Some are broke down bitches that I have no use for.  Some are not kind and not loving and definitely not fabulous.
Which means I am absolutely enthralled with RuPaul's Drag Race. 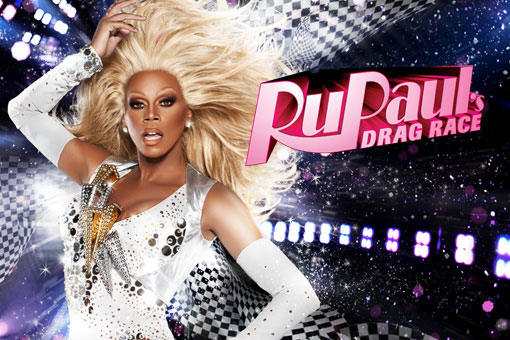 It's a competition reality show on LOGO between real life drag queens and it's wonderful and catty and inspiring. 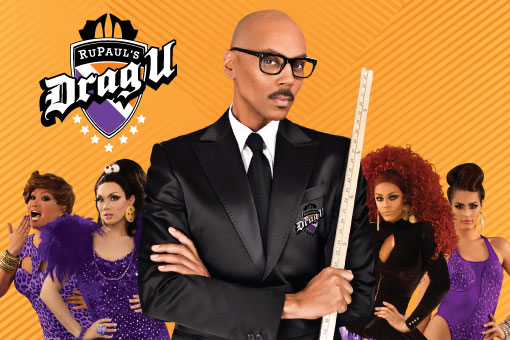 Where they take broke down middle age women who have had some hardship and they look and feel unspecial and turn their ass around to fabulous in an hour's time with the help of Professors who all happen to be from the RuPaul's Drag Race show.
Each show is special in it's own way.

And I secretly wish to be on this show.  But that would mean my ass would need to be broke down and sad.   And thankfully, I am not there today, kittens.

Drag Race is where I fell in love with yummy Raven: 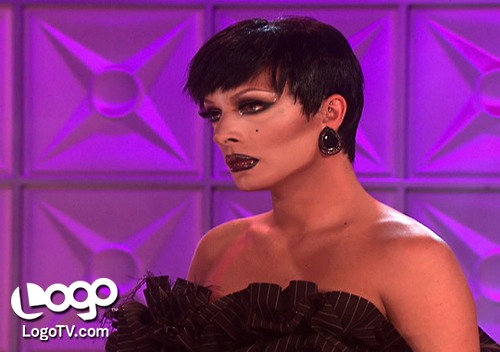 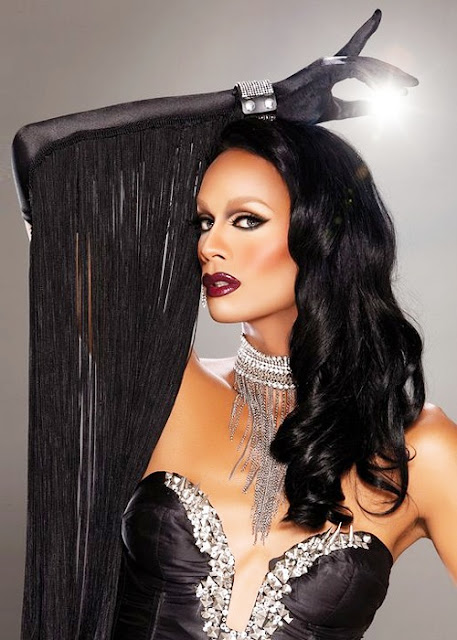 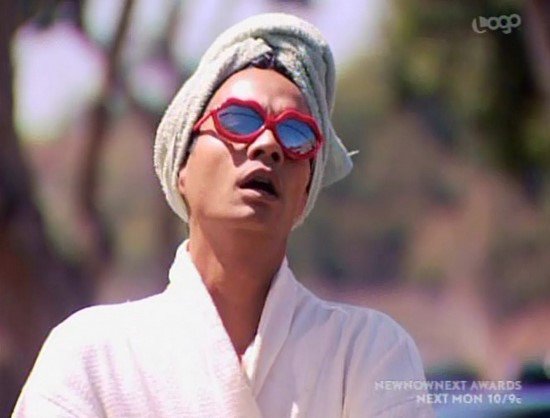 Every time I see this photo I thank the Universe for Raja:
﻿
Perhaps my favorite, Pandora Boxx 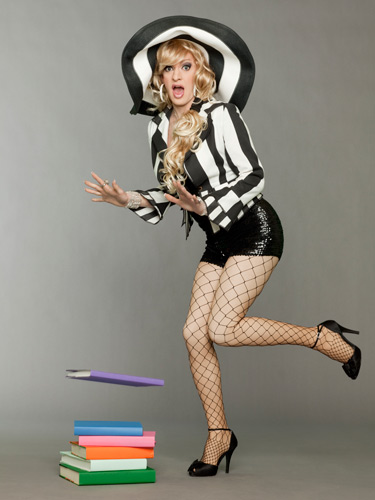 Who is nice enough to tweet with me once in a while.  Funny and adorable.
It's no secret I love gay men and gay men love me.  While not every drag queen is gay, most are and most drag queens do have the level of confidence that I would kill for.
Which is why I really REALLY want to be made over by a drag queen.

I admit I do have a bit of fierce and fab in me as it is.  I just do.  Can't hide my light under a bushel, y'all.  I fear the older I get, the more I will need it, so let's just call this preparation for schlumpiness.  Which is about my greatest fear.  Shallow?  Yes, completely.  But still, there it is.

I have no desire to go on a TV show and have a come-to-Jesus in front of viewers.  But I would like a secret private session with Raven, Raja, Pandora Boxx and of course, RuPaul﻿.
Can someone arrange that for me please?
﻿﻿﻿
﻿ ﻿ ﻿﻿

Email ThisBlogThis!Share to TwitterShare to FacebookShare to Pinterest
Labels: Another Terrible Mistake, Drag Queens, it's fashion you dumbass, Things I Love Thursday